AldenPyle said:
Indeed. If you click on the pic, its pretty clear. At the point when I realized I had to stop buying sports coats, a tan camel hair blazer was at the top of my list. I think it must remain there, alas. When someone is in the news, a fresh group of high res pics is likely to appear on the internet including that tasty jacket. Of course, these pictures may sometimes court controversy. Probably best to keep commentary anodyne as possible.
Click to expand...

I had a self-intervention at some point too. Once I discovered the sport coat, which for me was post college when I entered the work world and learned about adult clothes, it became my go-to item for most situations.

My first was a grey (with a blue tint) herringbone, 3/2 Brooks Brothers classic sack. Owing to budget constraints, that was my one sport coat for several years until I began slowly but relentless adding others for many years.

Chinos, an OCBD, a Shetland sweater and a herringbone sport coat is my happy place for clothing outfits. Owning to restrained buying (I haven't bought one in several years), a storage room fire and some trips to Goodwill, I have a manageable number today, but I still, usually owing to a pic on AAAC, get the itch to buy another one now and then.

AldenPyle said:
When someone is in the news, a fresh group of high res pics is likely to appear on the internet including that tasty jacket.
Click to expand...

Looks like Gurkha trousers judging by the waistband. But no Gurkha would be caught in jungle operations wearing this colour LOL. 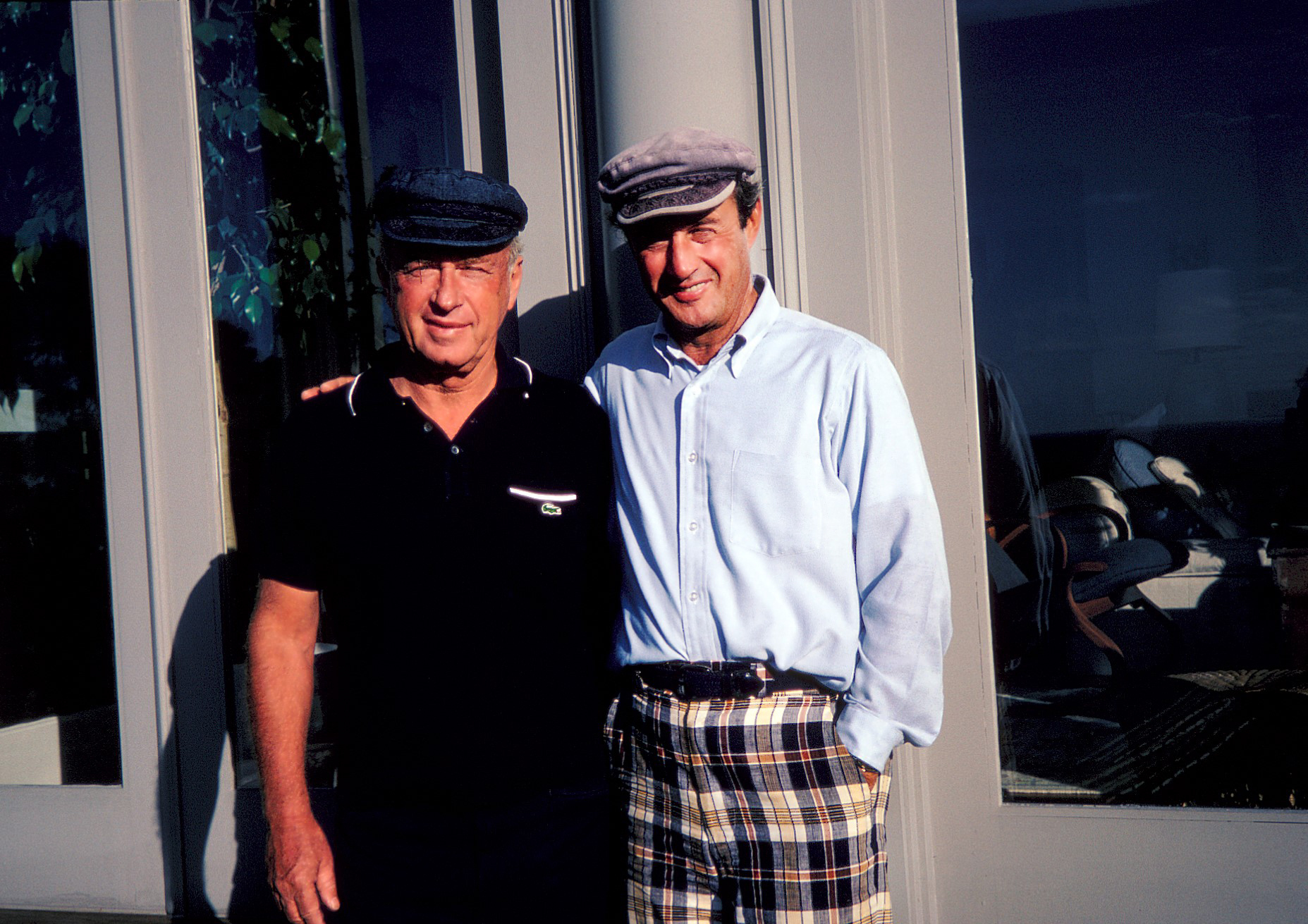 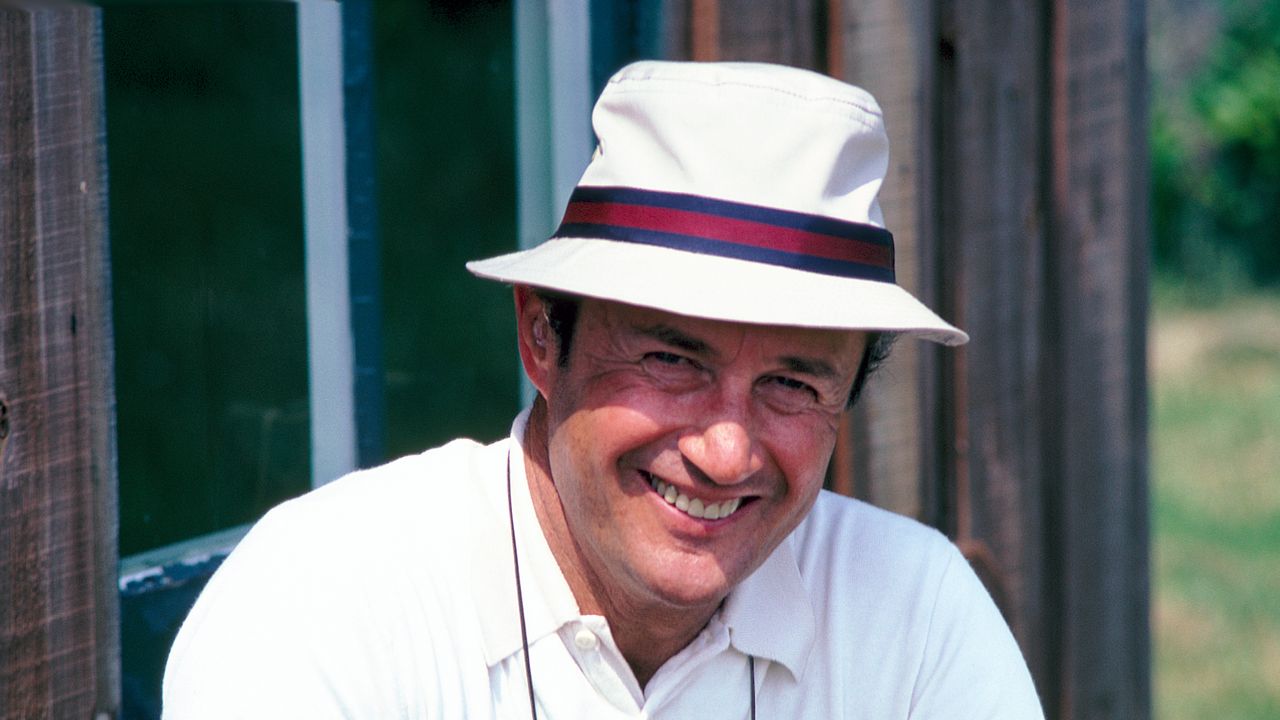 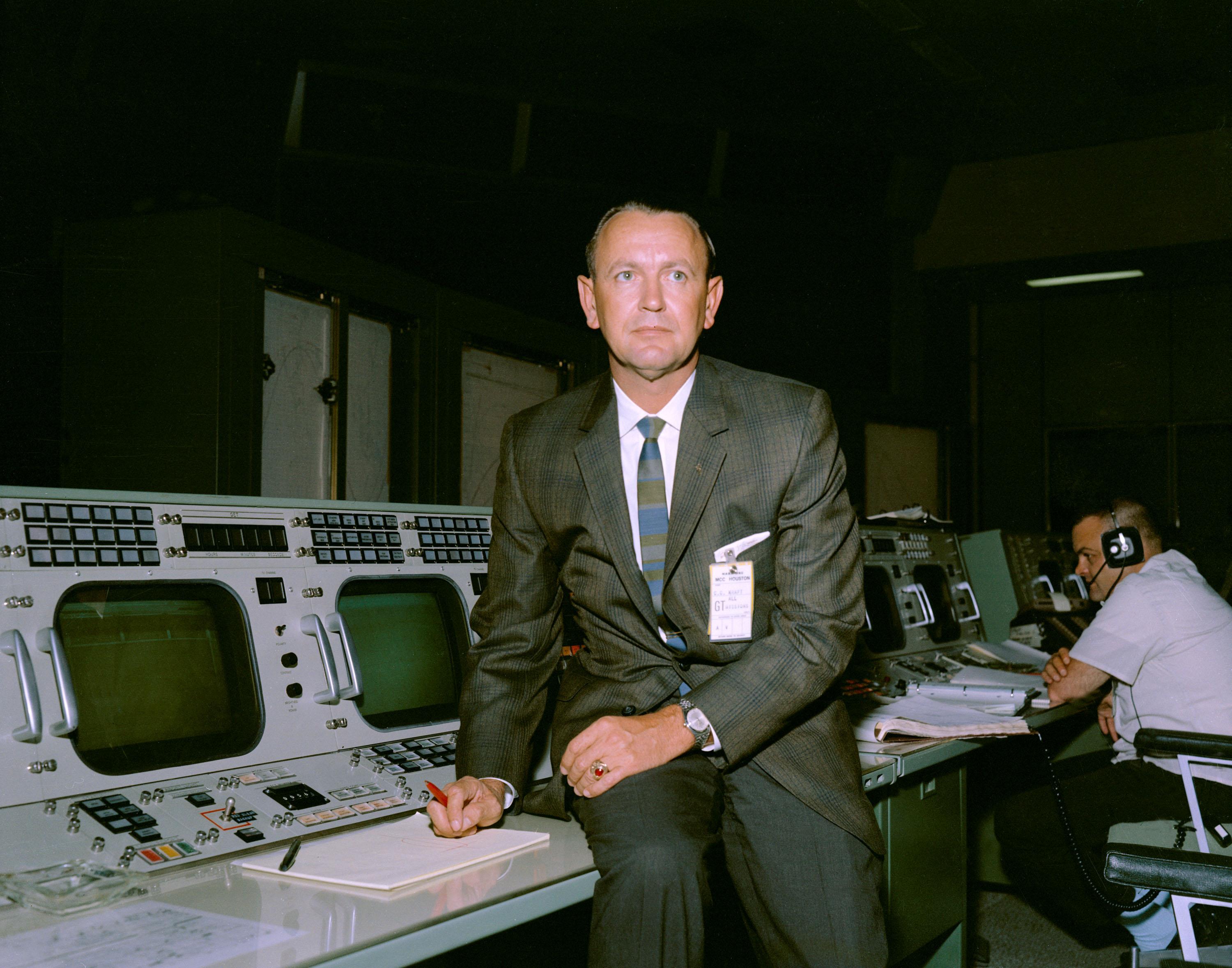 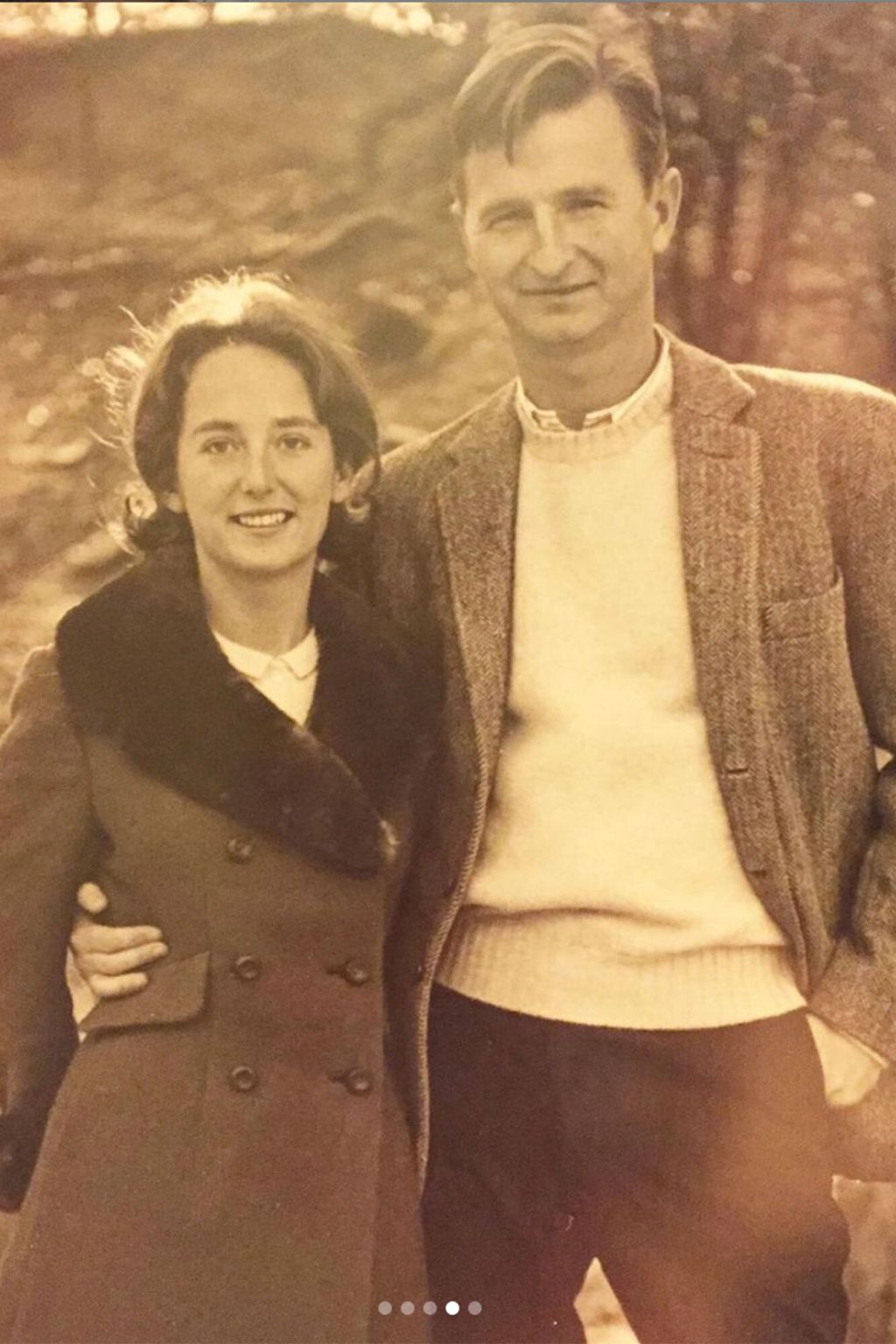 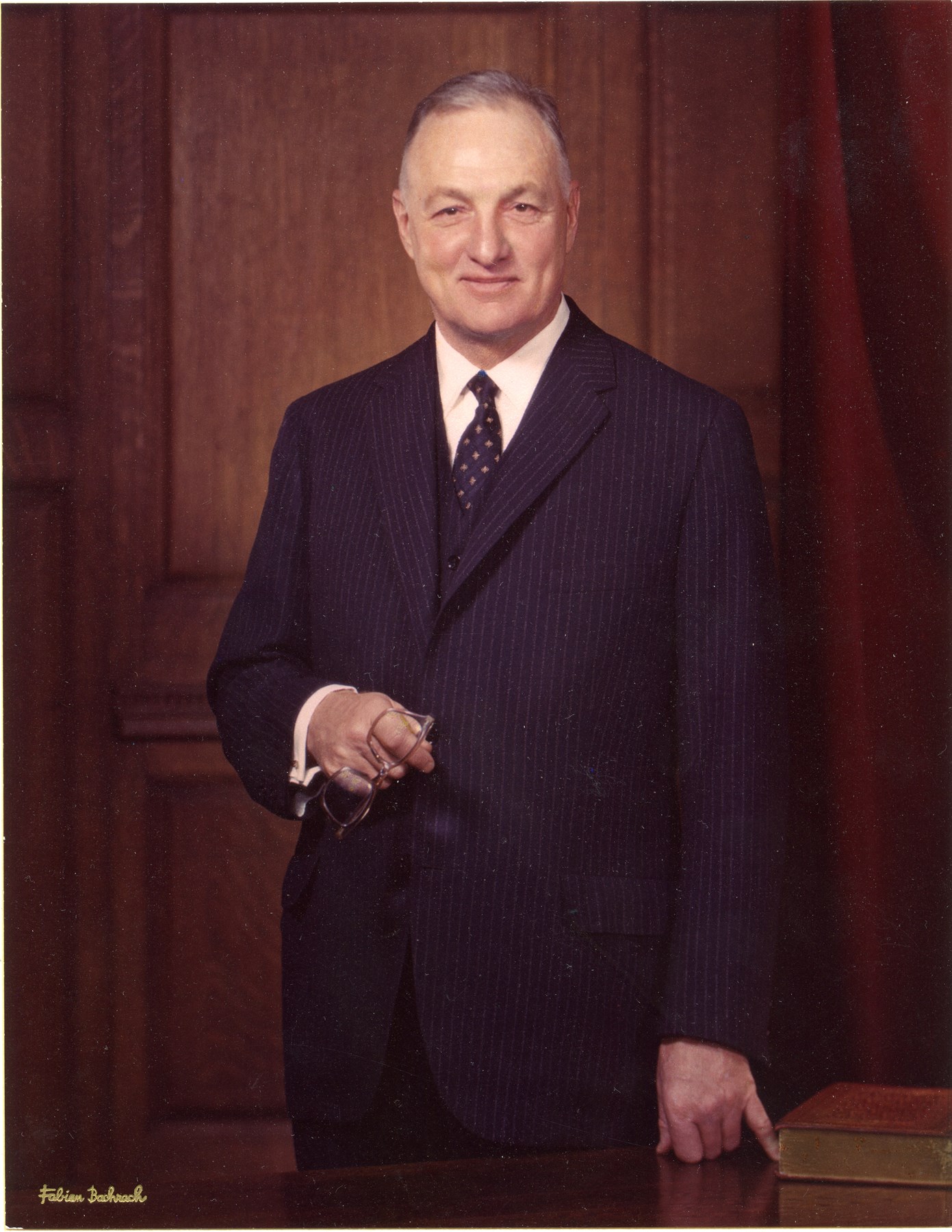 A handsome couple, for sure.

This is a little more interesting than stylish perhaps. Sen. Prescott Bush and sons 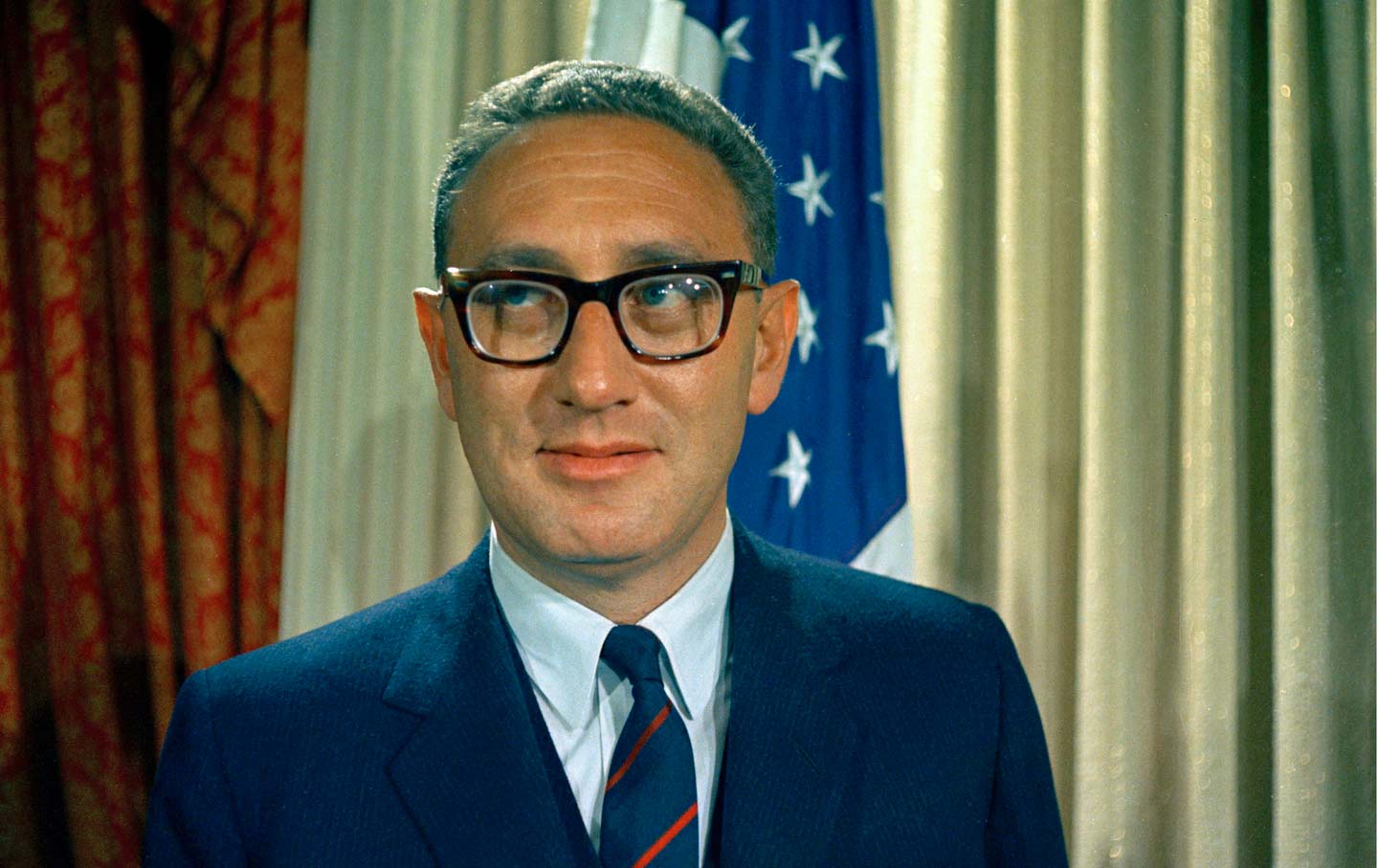 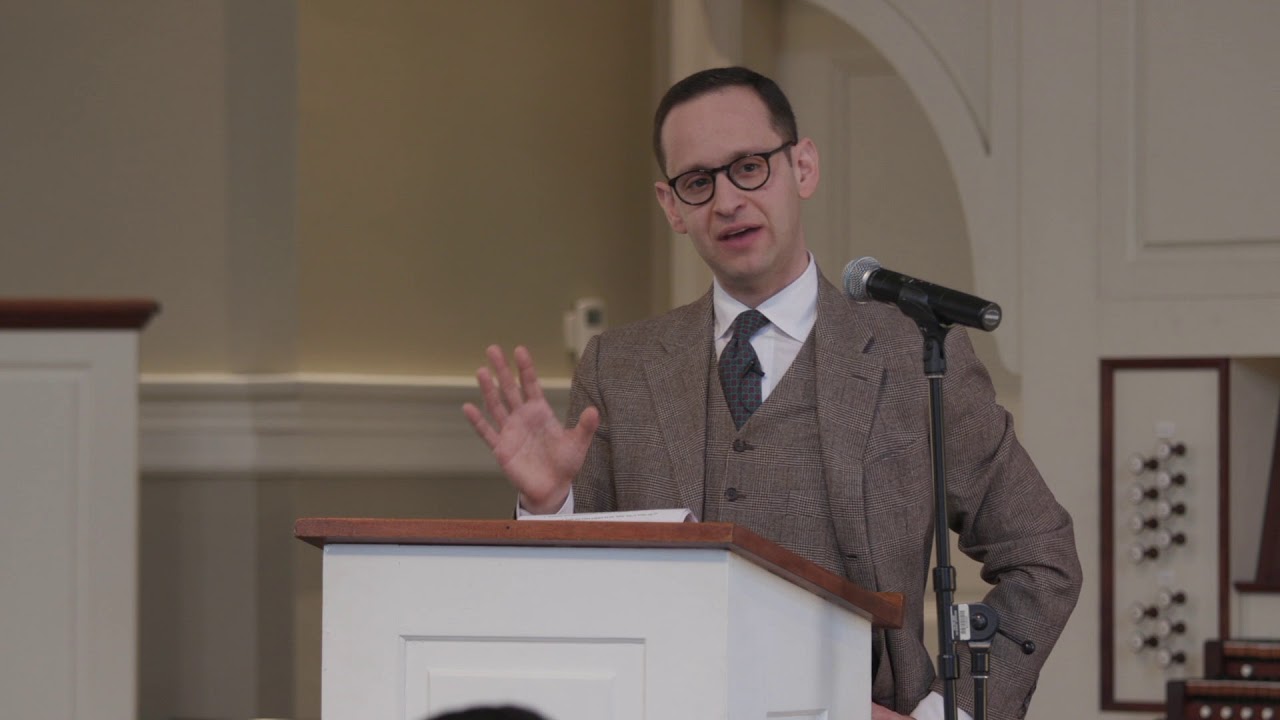 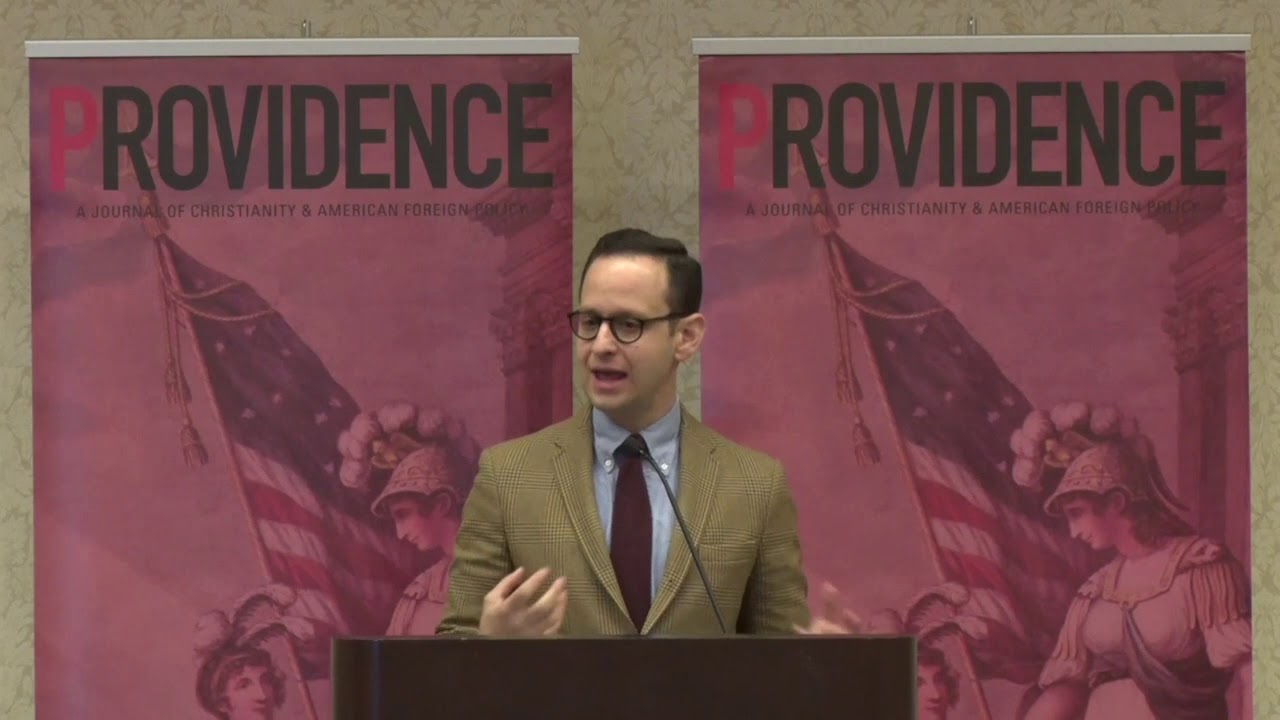 Bill and my father were JOs together on the USS Buck (DD 420) during WWII and lifelong friends. They shared a deep and abiding love of GTH pants, tartan in the winter and Madras in the summer.

John Jay Osborn Jr. from the author shot on "The Paper Chase" How about a famous non-American in 3/2 with no darts? Granted it has jetted pockets but I have most of my jackets made to be either jetted or flapped.

127.72 MHz said:
How about a famous non-American in 3/2 with no darts? Granted it has jetted pockets but I have most of my jackets made to be either jetted or flapped.
View attachment 64298
Click to expand...

Are the big scissors for use on Prince Andrew?