Richard Gere in costume for a film.

Old photos of Philip in a belted version, very much an old-school thing.

Robert Mitchum in The Winds of War.

Abel Morales in a scene from A Very Violent Year. Gotta love the twin W126 sedans!

BB coat, an older probably vintage version (since later models buttoned to 4 buttons only). This is definitely BB since there's a tag photo which goes with these photos.

BB coat, the new/current one (shorter, different pockets, etc.). I think these photos were originally on Styleforum.

Joseph V Reed (posted somewhere else in this forum, I think).

Bob Geldoff in 1997 with his daughter. I can't find a larger version of this photo, unfortunately.

Here's some other photos of Geldof. It looks like a Ralph Lauren coat. Note the small button under the right lapel so the left lapel can be buttoned over in bad weather to close the coat.

I like this ad. It's got a bunch of things I like: polo coat, wavy hair (on the dude), fierce looking blonde, first-gen Range Rover.

This is interesting: a serviceman modeling a polo coat.

this thread is tempting me.

a long overcoat for casual usage has heavily appealed to me lately.

delicious_scent said:
this thread is tempting me.

a long overcoat for casual usage has heavily appealed to me lately.
Click to expand...

I think it's fair to say if you're going to own one long overcoat, then you might as well spend the extra dough and get a camel hair polo coat will all the features. They ain't cheap, but they're versatile and look great in both dress and casual getups.
A 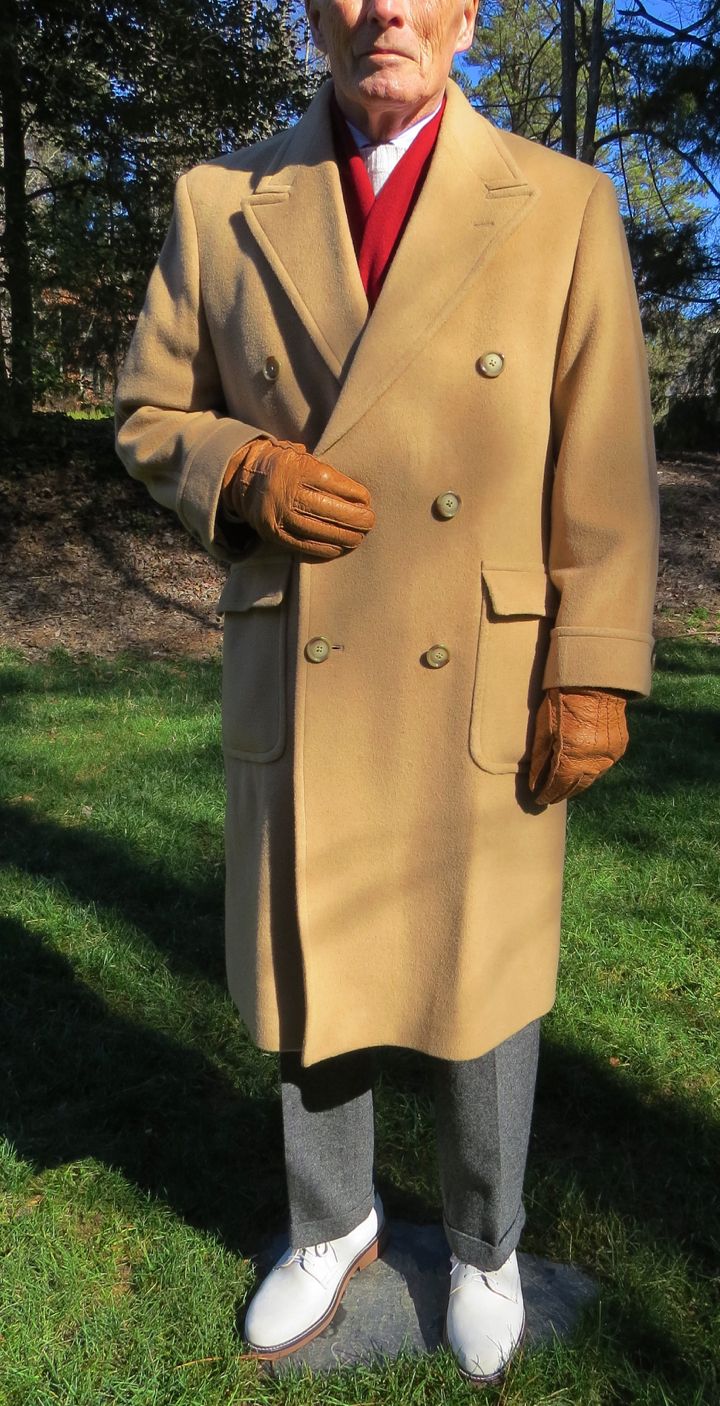 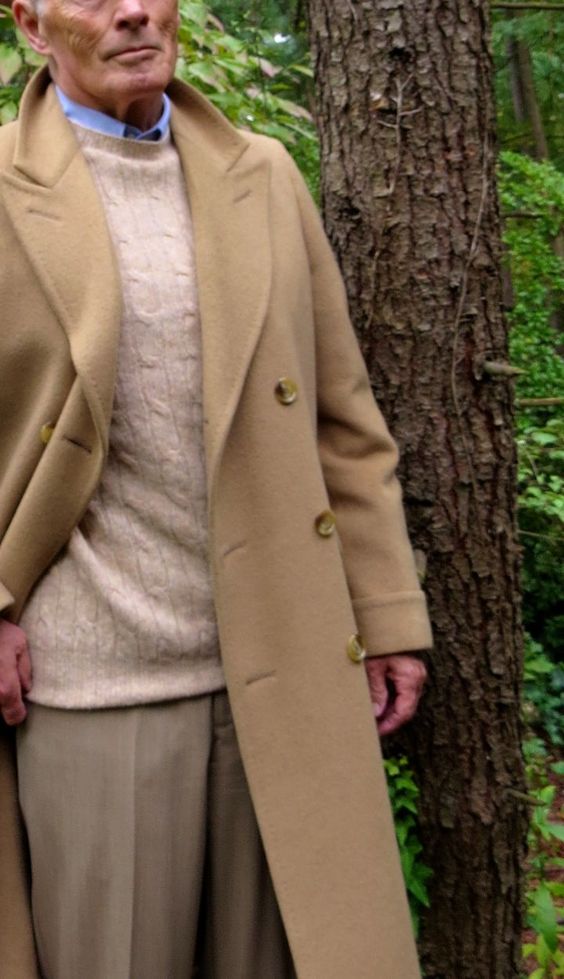 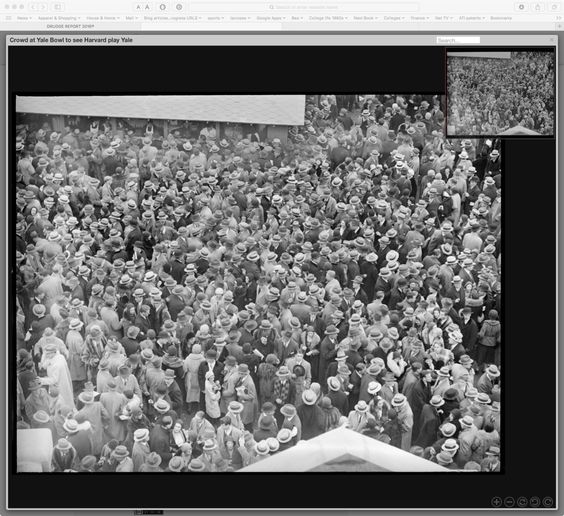 Polo game in the early 1920s where polo coats prevailed among players. 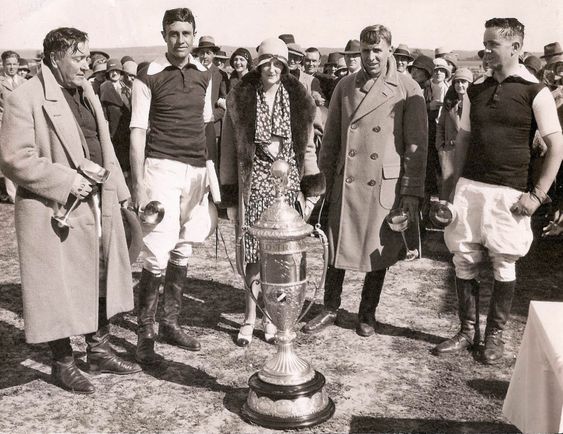 The new Brooks one looks fine, but I really like the full, traditional cut. In my opinion it’s a luxurious, indulgent piece and doesn’t suit being trimmed up. As Mike Ehrmantraur says, “no half measures”.

I feel the same about overcoats in general. I watched Home Alone 2 with my younger daughter last Christmas. I think it was filmed around 1990 or so. That must have been a high water mark for billowy overcoats. I loved the look, and almost every man in the film was wearing one. Standard issue, no deviation. No car coats, no ski wear, no hybrid stuff. I grew up with those being the standard and my tastes haven’t changed.