Flanderian said:
While I'm more often drawn to the softer side of jazz, I've found so much among the classic work that comports with my preferences, including the musicians mentioned. Miles Davis' album Kind of Blue, John Coltrane and Johnny Hartman's work together, organist Jimmy Smith, and it just keeps going. Jazz is such a broad and malleable form IMHO that its influences, and what it takes from other forms, is virtually endless.

While I usually most enjoy the softer side of jazz, I must confess that I find much of what has been packaged under the term Smooth Jazz to most often be lacking in content. I.e., having something to say. Similarly, the attempt to more broadly commercialize jazz in the '70's via fusion, a mixture of jazz and rock, an effort even Miles Davis was in the vanguard of, was largely not music I could enjoy.

But some rock blended seamlessly with jazz, groups like Steely Dan and Chicago come to mind. From the Delta Blues, the cauldron that brewed jazz and musicians like Armstrong, we have wildly improvisational rock performers like singer/musician Professor Longhair, whose influence permeated a variety of milieus.
Click to expand...

You’re inclusion of Chicago is great. Chicago Transit Authority is is one of the widest ranging, talent filled albums I have heard, jazz to blues/rock to acid rock, with horns. Unfortunately most will remember them for the 1980 sappy ballads.

It so happens I am headed to a two day blues jazz festival this weekend, on the NC coast. Simultaneous stages, a wide open hidden secret. I became a Samantha Fish fan as a result of my last time there.

And on a final note, I caught myself tapping my foot to Chuck Mangione in a Home Depot the other day. Small pleasures.

derum said:
This young lady could have been the greatest jazz singer of all time, but taken too young. Here she is with someone else who isn't too shabby.

And also a nod to Laura Nyro.
D

The best of the new wave of jazz musicians in the UK?

Premium Member
^^
Some great Sax music, but that is one very weird video! LOL.

Premium Member
^^
The lyrics carry with them so much promise, but those "birth control glasses" tend to dampen the spirit. I recall, back in the day, the ladies in my high school wearing them. Off putting? Perhaps, but absolutely enough to give we potential teenage male paramours pause! LOL.

eagle2250 said:
^^
The lyrics carry with them so much promise, but those "birth control glasses" tend to dampen the spirit. I recall, back in the day, the ladies in my high school wearing them. Off putting? Perhaps, but absolutely enough to give we potential teenage male paramours pause! LOL.
Click to expand...

Blossom was no great beauty, but she was delightful and full of mischief with impeccable phrasing and a love of swing. While she both recorded and toured, she was a fixture on the New York cafe scene. Much beloved and respected by fellow musicians. 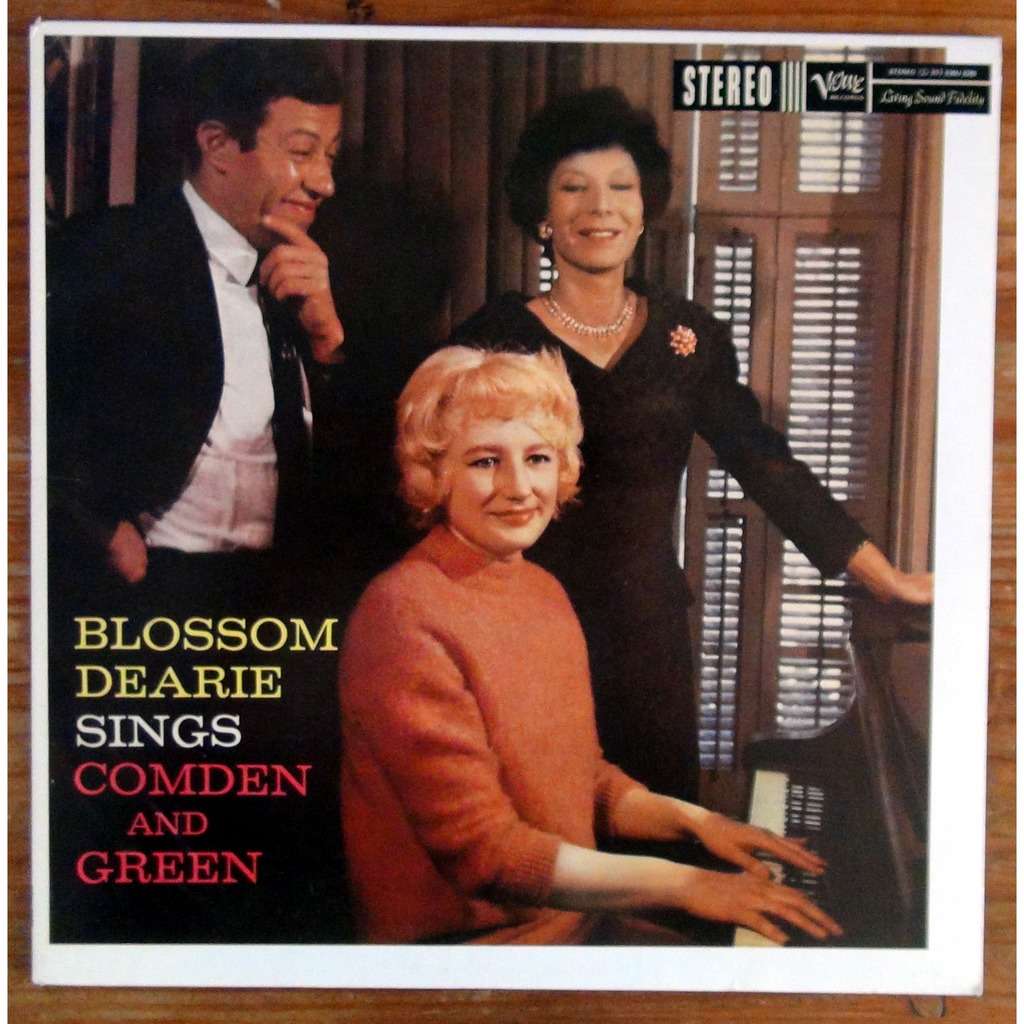 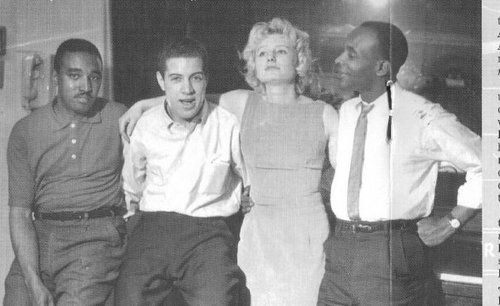 Cal Tjader is sometimes described as personifying West Coast jazz. And at other times he is derided for the same thing. For having committed the dual sins of having both commercial success and doing some work in the popular idiom.

But he had serious chops, and worked with some of the best latin percussionists of the era, both California natives, and latin musicians from other musical backgrounds.

The title song from his 1965 album Soul Sauce was both a popular hit, and part of a marvelous album employing some of the finest jazz musicians of the era, or ever!

Personnel on the album –

When asked who my favorite jazz musician is, I will sometimes respond, The Modern Jazz Quartet. Virtually created and defined cool jazz before there ever was cool jazz. Modern, as in modernism, pared down and sleek, restrained and precise. The long time personnel with classically trained pianist and music director John Lewis, passionate and lush vibraphonist Milt Jackson, Percy Heath on bass and Connie Kay percussion.

Here a lovely interpretation of George Gershwin’s Summetime from Porgy and Bess.

How do you become New Jersey’s preeminent jazz musician? One method favored by musicians everywhere is to live longer than anyone else. And another is to be simply wonderful. Paterson Native, Bucky Pizzarelli, has accomplished both.

I heard him play at Shanghai Jazz when he was still a young man of around 80. He performed by himself seated on a chair at the front of the small room. Virtuosity can be an overused term, but the seemingly effortless and beautiful lyrical improvisation that flowed from Bucky’s guitar floored me. And he smiled throughout, obviously enjoying himself and his audience’s pleasure in his performance.

He continued to perform at Shanghai Jazz occasionally, and celebrated his 90th birthday by again performing there three years ago.

Glad you enjoy it!

A fave. As much as I love Diana Krall’s voice, it is her piano work and her ensembles I love most. (Well, her voice ain’t too shabby. Google A Case of You. For the best of both, Google Devil May Care.)

I have had the opportunity to see Trombone Shorty twice. Both times opening bands sounded something like this (which should come as no surprise).