The Official AAAT Music Thread: What Are You Listening To? 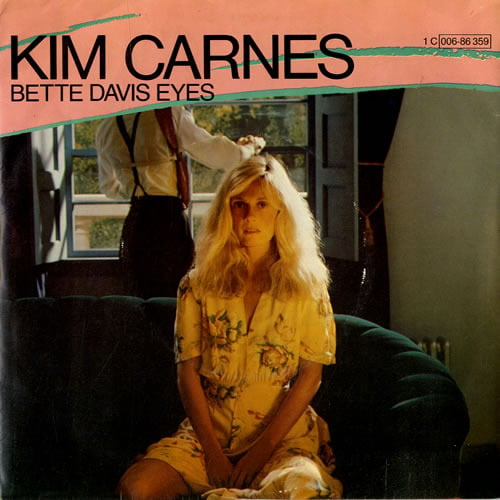 I need to calm down today. 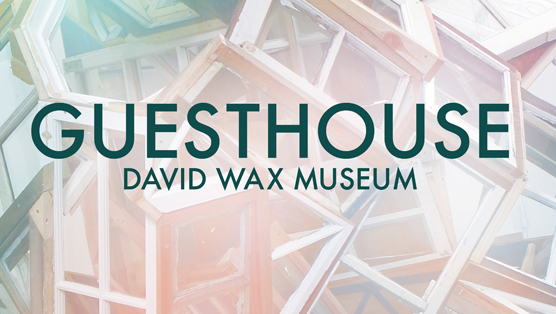 You got the teeth of the hydra upon you!


SlideGuitarist said:
You got the teeth of the hydra upon you!
Click to expand...

Last Saturday evening, I saw Gary Numan play a concert in which the selection of tracks were chosen exclusively from his first 4 albums. Top notch.

In preparation for this event I immersed myself in the perennial classic:

A masterpiece from a much maligned pioneer of synth rock, Gary Numan. The lonely androgynous lyrical themes encompass Philip K Dick, William Burroughs and J. G. Ballard (indeed including the occasional direct quotes from their novels) to promote a sensation of a disassociated, aloof and ultimately bewildered interaction with a mildly terrifying dystopian day-after-tomorrow future environment. A backdrop of icy but vigorously pumping mechanised music compliments the isolated and defeated tales of a humanity made redundant by progress, which are repeated throughout the album. A paean to the loss of self in an era of overwhelming mass-production dominated by a regime of merciless android authority yet curiously interspersed with enchanting film-noir undertones.

"Yellowed newspapers tell the story of someone
Do you know this man? Tomorrow the cure
Only police ever see night time for real
Turn on the light and cry - no more, no more"

SlideGuitarist said:
You got the teeth of the hydra upon you!
Click to expand...

Here's my receiver from 1978, still running strong. (Not my photo.) Duvel said:
Bang a gong. Get it on.

Here's my receiver from 1978, still running strong. (Not my photo.)

and it still works after over 30 years? Wow.

Well, I'm much older, and I still work. I've also needed refurbishing on occasion, though.


Howard said:
and it still works after over 30 years? Wow.
Click to expand...

Divine Sounds- What People Do For Money

It features quite heavily in my apartment decor haha:

I'm trying to memorize Freddie King's take on "Remington Ride," and was motivated to listen to lots of different versions: 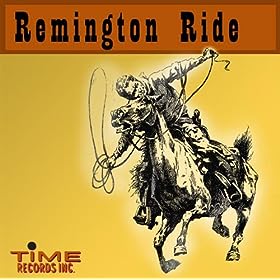