The Schroder thread made me realise how few true well-dressed world leaders (much less dandies) there have been in the past few years. I have featured a few already in various posts, but here are some of my nominees, in no particular order:

JLP, is this your way of telling us that all the world's leaders need to shape up??
F 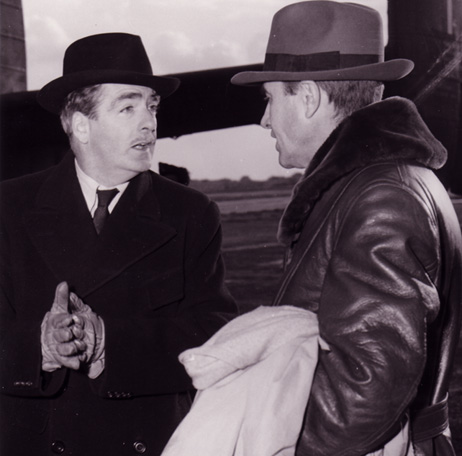 What is your opinion of Prince Phillip, in a sartorial sense?
F

rnoldh said:
What is your opinion of Prince Phillip, in a sartorial sense?
Click to expand...

Still one of the best-dressed men in the world, but lately he has been allowing things to slip a bit. I suppose at his age he's entitled to it.

Let's have a bit of fun: I like the pocket square! Very dramatic choice with color.
P

JFK looked quite good in some of his (what I think were) Savile Row suits and English captoe shoes.

Maybe the "since" WWII bit rules him out, but I think that Edward Wood, Lord Halifax, looks very smartly turned out in the pics in F.E. Smith's authorized biography. More understated than Eden, but really well put together (his tailors worked around Halifax's withered arm, a congenital defect that did not keep H. from being a cavalry officer in WWI or riding to hounds from an early age).
P

Man, those tightie whities really put the "daffy" in Qadaffy!

I think both he and General Pinochet ordered their togs from the "Hermann Goerring Shop von Menswear" in Paraguay or something.
F

Flamed already. That was fast.

I've heard people on this forum and others mention Junichiro Koizumi. I honestly forget how he dresses - you can't ignore the big hair.

Anyone have an opinion on the man?
P

Newton said:
I've heard people on this forum and others mention Junichiro Koizumi. I honestly forget how he dresses - you can't ignore the big hair.

Anyone have an opinion on the man?
Click to expand...

He sincerely loves Elvis. I think he dresses the way that he thinks Elvis would think it proper to dress if Elvis were the prime minister of Japan. Yes he has big hair--possibly it's his take on a Presley-style bouffant. But as someone once said, don't be cruel to a heart that's true.
Last edited: Oct 22, 2006 Johnson could be good, but Eisenhower was better (though no dandy). JFK was well-dressed but boring. Eden was always smart. Regan and Qadafi were every bit as dull as JFK. Why does nobody mention John Major? He was alway well-turned-out, and his ties were often (though not always) quite beautiful. Clinton and Bush dress nicely if uninspiringly. Of course, Emporer Hirohito was often (but again, not always) very nicely dressed.
H

Hey ho, all. I'm an occasional lurker who signed up just because world leaders' style is a pet topic of mine!

Founder of Pakistan Muhammad Ali Jinnah had a fantastic look. Rather daring here in what looks like a 6-on-2 DB worn open, with lapels larger than his head. Nehru looks rather smart too, in his very personal way! But recently has been seen in a more casual but colourful vibe..

...which might not be for everybody but which I adore.

He's not QUITE post-WWII (but close!), but if ever I am elderly and portly I hope I can maintain as much dignified raffishness as FDR. 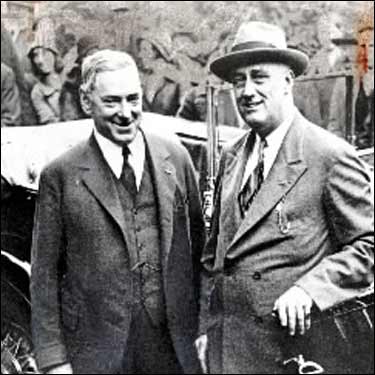 Jinnah studied law at Lincoln's Inn in London. Vali Nasr, the expert in Shi'ite Islam (Jinnah came from a Shia family) and Middle Eastern politics, recently noted that Jinnah developed tastes for Savile Row tailoring and Scotch whiskey while there. Jinnah was also built like he stepped out of an Apparel Arts illustration or one of those old Brooks Brothers catalogues with the drawn-in ectomorphic male figures, so that helped.
Share:
Facebook Twitter Reddit Pinterest Tumblr WhatsApp Email Link