It only happens one day a year, and that day is precisely 7 weeks from today. It's National Tweed Day!!! 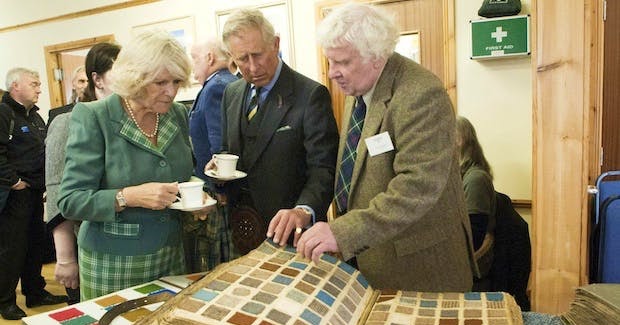 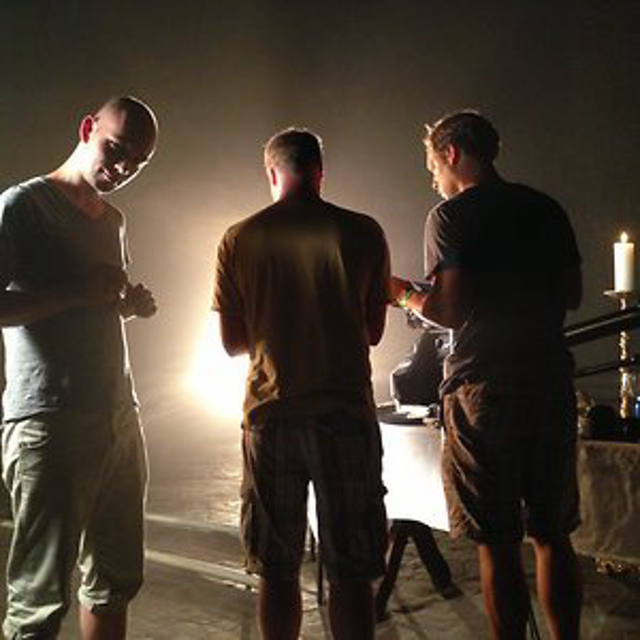 Martin Koddenberg is a member of Vimeo, the home for high quality videos and the people who love them.

Call of the Wild. Celebrating tweed - a truly local product that reflects the wild landscapes in which it is made. The French expression, terroir, that describes the local soil, climate and water cond
www.ahume.co.uk

On the banks of the Willamette

The day after my birthday! I shall have to celebrate . . . wearing tweed, of course.
D

Being an avid bicyclist (three seasons only, never winter), I've often thought of going on a fall/spring bicycle tour called the Tweed Ride, in which people wear tweeds, cords, and other attire reminiscent of British country clothing, and ride -- what else -- their classic three-speed Raleighs, Humbers, Rudges, and other English-built bikes. Occasionally the attire is vintage, harking back to the turn of the last century.

Full disclosure: I have two fully original Raleigh three-speeds with all the fittings in my stable, along with racing bikes and one beloved, hand-built SBDU Ilkeston time trial bike from Raleigh (Specialist Bicycle Development Unit run by the great Gerard O'Donovan). This latter had a frame and fork of 753 Reynolds tubing that weighed only 3.2 lbs before I fitted it out with the rest of the stuff! The best bit of kit is a 1950s Smith stop-watch which time trial riders used to clip on to their handlebars.

And here's video of the Twin Cities ride, from Fall, 2012, I think, with accompanying bagpipe music:


The Tweed Ride may have originated in London (there's one there now), but there are several all over the US. They often end up becoming a kind of pub crawl on wheels, but the clothes and the gear add to the charm. Hmm, maybe we could combine Tweed Day with a Tweed Ride?
Share:
Facebook Twitter Reddit Pinterest Tumblr WhatsApp Email Link