Outdated Tip No. 2: You can’t dress too nicely for an interview.

From the MarketWatch article: 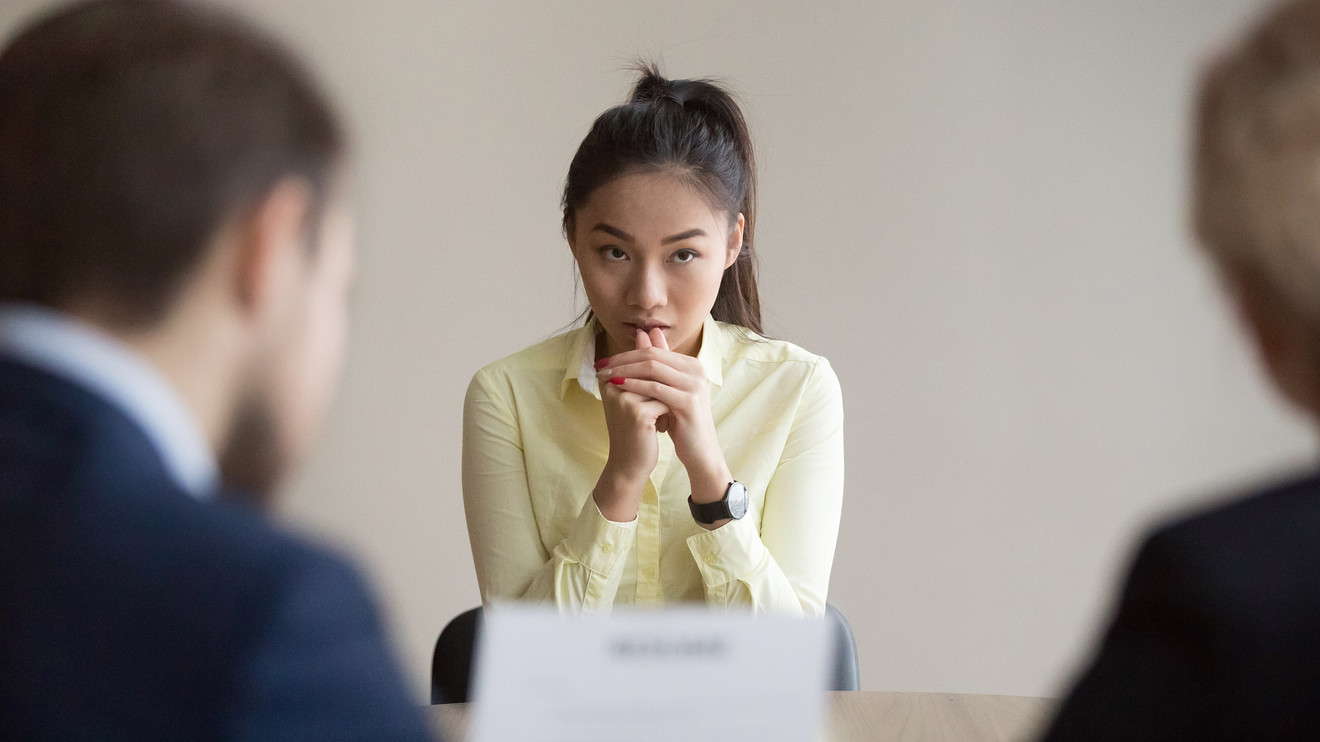 Many of the historic norms surrounding the job hunt — like interview attire — no longer hold.

FYI, the only clothing-related post is the 2nd tip.

I thought it was interesting and could spark some good AAAC conversation.

How do you find out what a company's workers typically wear before you go there for an interview? I've always wondered this.
M

The ability or lack thereof to ascertain appropriate attire for a given company's interview culture without explicit direction seems to be functioning as filter #1.

Many of the historic norms surrounding the job hunt — like interview attire — no longer hold.

FYI, the only clothing-related post is the 2nd tip.

I thought it was interesting and could spark some good AAAC conversation.
Click to expand...

I think Virginia Franco's advice is generally sound. But the difficulty is in attempting to understand the culture of a business of which you've never been a part. And lest we forget, you're not only dealing with a company, but individuals within a company, each of whom can have their own bugaboos and fetishes.

Not wishing to be boastful, but having spent 40+ years in business to business sales, marketing and consulting, my responsibilities have entailed meeting with individuals in literally over 1,000 different businesses. Early on trying to dress to best effect for specific prospects/clients became just part of my preparations for meetings.

Outside of the tech industry where extremely casual dress is a fetish, it can be very difficult to assume too much about the expectations of specific individuals, as I've been told by more than a few prospects who became clients. Just because the boss sits around in shirtsleeves every day, doesn't mean he/she expects you as a supplicant/applicant to walk into his or her office dressed in khakis and a BD. McDonalds, big box retail, etc. OK. Otherwise I wouldn't make such assumptions.

I've had crusty old guys who dressed very informally tell me they didn't hire someone because they walked into their office without a suit, irrespective of the fact they themselves never wear one. Why? Because dressing well and appropriately is a form of respect we extend to others, as well as a mark of our own self respect.

Lacking specific knowledge of a business and individual, my fall back would be to dress simply, but well. Neat, but a little dowdy. A decent plain suit, white shirt and simple dark tie and polished black shoes. The outfit otherwise without adornment. It demonstrates respect, but it's less likely to provoke the thought, "Who does this pompous horse's-*ss think he is?"
Last edited: Sep 12, 2019
M

Well...if you're in a smaller community (figuratively, a small industry, or conversely, a company in a smaller city/town) then stalking (legally) may actually be a pretty simple, and perhaps more accurate, strategy. Otherwise nowadays it seems pretty easy to anonymously troll job search sites; I see this question asked with some regularity. Perhaps a function of age, but I'd still recommend not erring by dressing BELOW the prevailing job standard, at or a bit above would be where I'd aim. My standard advice to new entrants into the job market, both in person and on the Forum, is dress not to distract; your talents (experience, education) and your ability to communicate will trump pretty much any minor faux pas with dress, so don't sweat oxfords vs. bluchers, it's simply not worth it.

Can't say I disagree with anything mentioned in the article.
S

This isn't that tough...ask the recruiter.
C

Most job interviews I've had came from my being recommended. The best jobs often are a result of friends and networking. It's pretty easy to ask folks you know inside a company.

And, yeah. Ask the recruiter or HR person. You should know this anyway if you're thinking of making a career move. Unless you're desperate and have to take the first thing that makes you money, you are allowed to say no to job offers if the company is not a good fit for you.
N

I must officially be old because I couldn’t see showing up to an interview in anything but a suit. Maybe that’s a bias as I’ve worked mostly in banking, and am now attached to an accounting firm.

What would be difficult now is so many places going to “dress for your day” policies. My firm implemented that 3 months ago and it’s striking what people consider appropriate. If I were the interviewer, I would probably wear trousers/jacket sans tie and expect the interviewee to dress at least the same. When I interviewed for this job 4 years ago I didn’t even think of this - I just wore a suit.